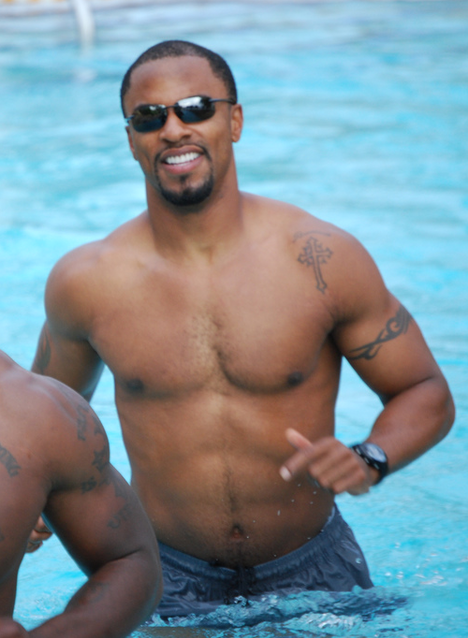 Darren Sharper definitely has the body of a football player.  Sharper was drafed as a safety by the Green Bay Packers, moved to the Minnesota Vikings and is currently playing as a free agent for the New Orleans Saints. He is a five-time Pro Bowl selection, and was named to the NFL’s 2000s All-Decade Team. 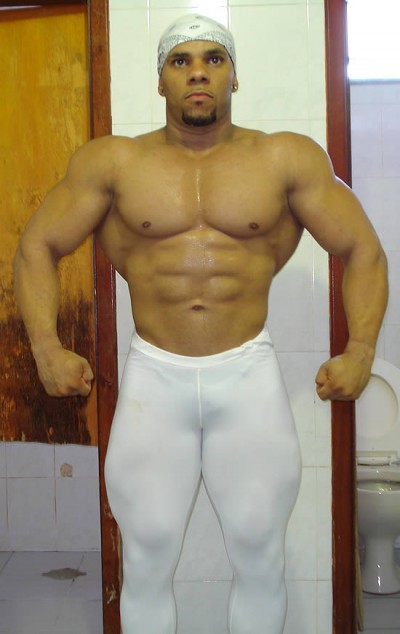 Where’s the beef? Well Jorlan Nascimento seems to be showing it off! Nascimento is a Brazilian bodybuilder who takes hot out of the kitchen. His picture proves it. 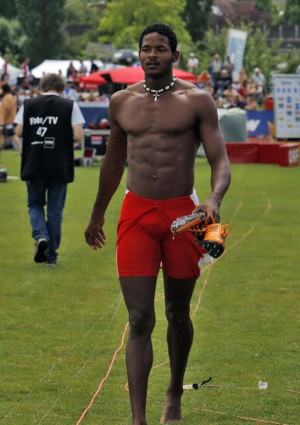 Check out that incredible bulge on Yordanis Garcia!  Garcia is a Cuban decathlete. He is known for his competition in the 2008 Summer Olympics.  As of 2012 Garcia’s career as an athlete is still going strong. 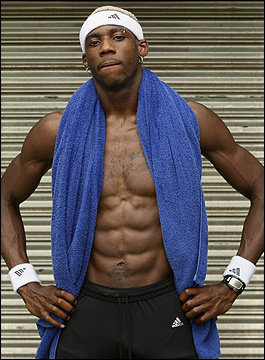 Shirtless Theo Walcott has one of the finest set of ripped abs you can find on current athletes. Walcott is an English footballer who plays for Arsenal as a winger/forward. 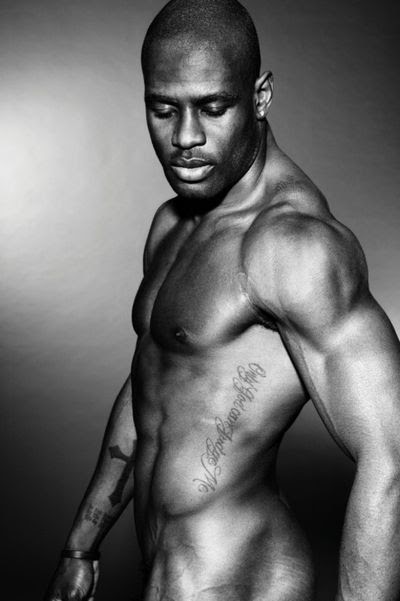 Ugo Monye is nearly naked and has an incredibly muscular build. If you follow rubgy you will recognize him from the Harlequins in the Aviva Premiership. 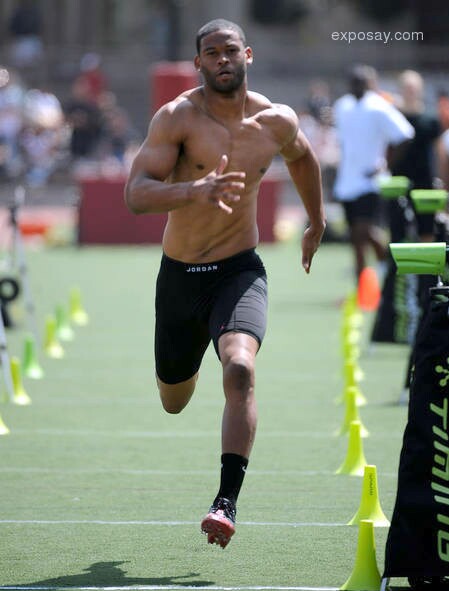 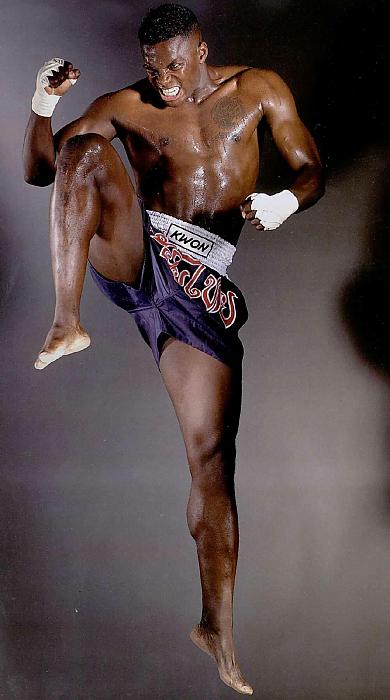 Shirtless Remy Bonjasky  is a super heavyweight kickboxer. He is a champion of the K-1 World Grand Prix, winning the title in 2003, 2004, and 2008. His nickname is “The Flying Gentleman”. 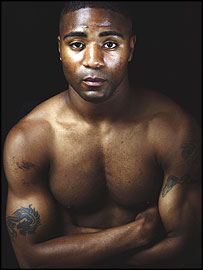 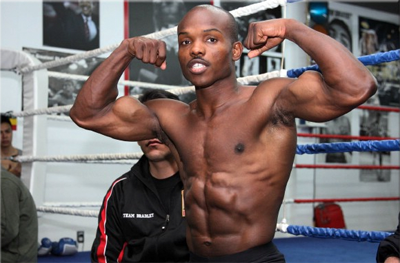 Shirtless Kendall Holt was the Junior Welterweight Champion from July 5, 2008 until April 5, 2009. He is a champion in my dreams, too.