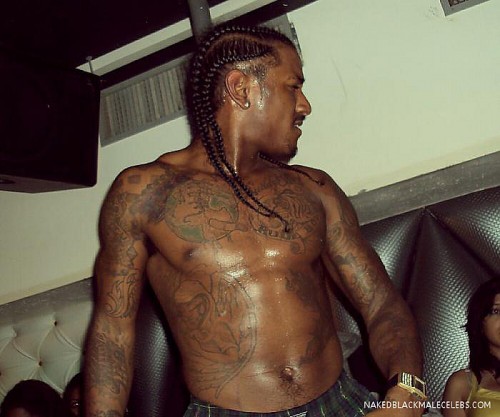 Lloyd Banks hasn’t produced many albums but what he has released has been great. Banks is a member of the rap group G-Unit.  The group has released two albums, Beg for Mercy in 2003 and T.O.S. in 2008.  Banks released his first solo album, The Hunger for More, in 2004.