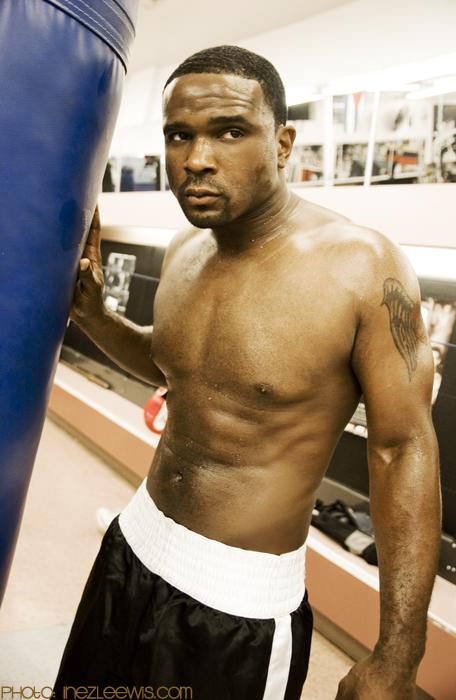 Shirtless Darius McCrary played the role of Edward ‘Eddie’ James Arthur Winslow from the TV series Family Matters until it went off the air. He than went on to play Malcolm Winters on the daytime soap The Young and the Restless. He just left the show in October, 2011. Check out more of our naked black male celebrities.